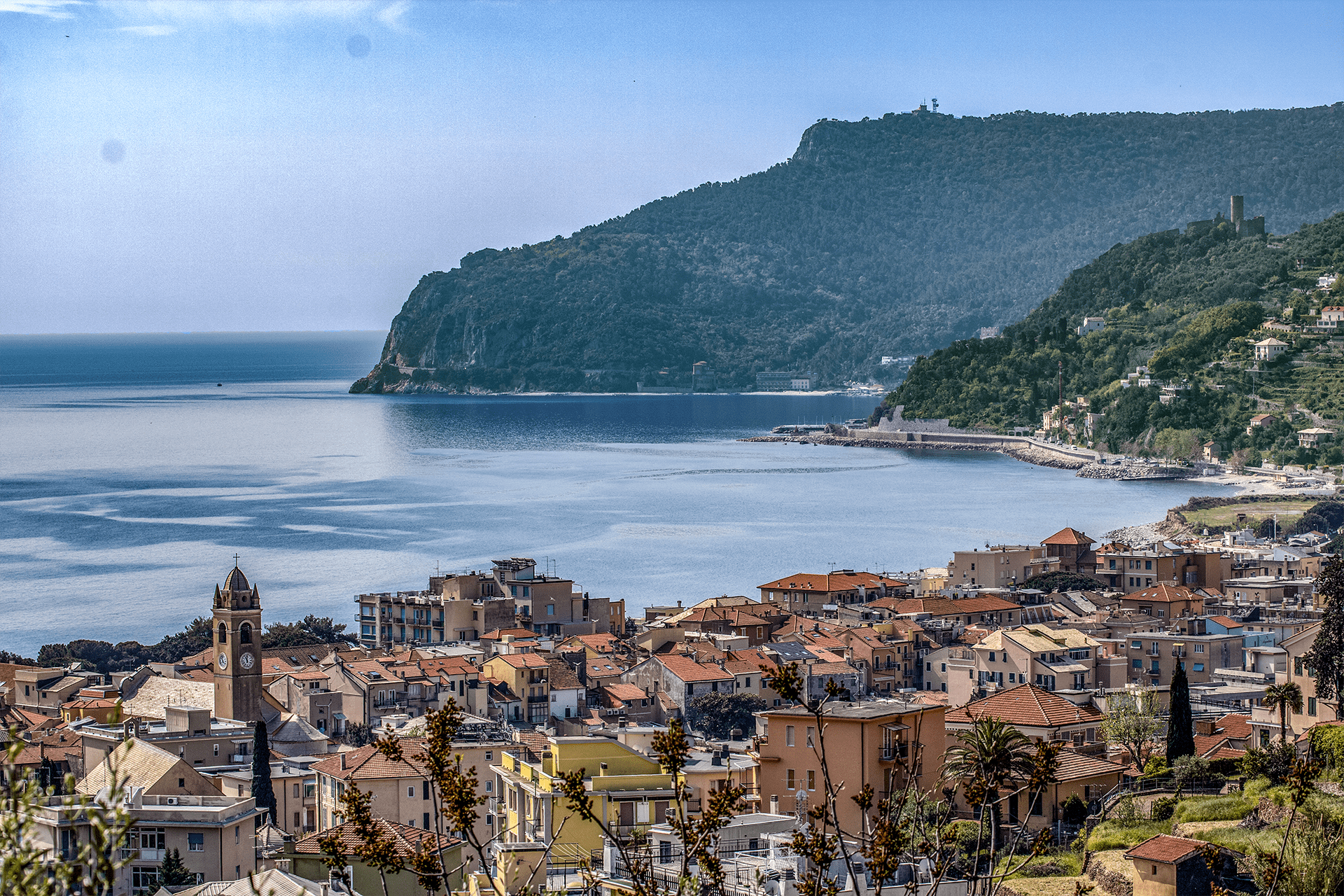 The Riviera delle Palme and the Riviera dei Fiori are two coastal areas overlooking the Ligurian Sea which together form the Riviera Ligure di Ponente.

Some of our packages 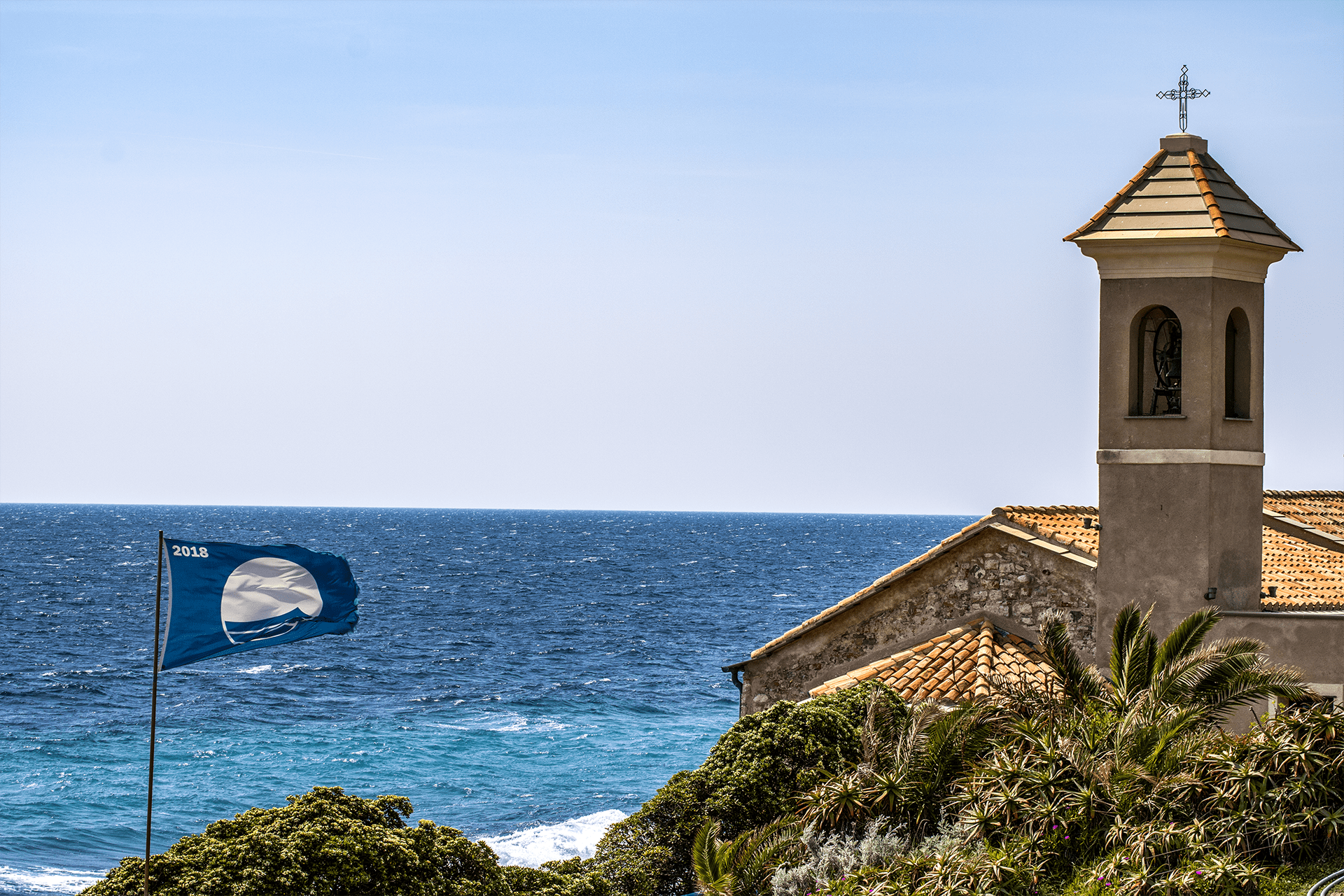 The Riviera delle Palme and the Riviera dei Fiori are two coastal areas overlooking the Ligurian Sea which together form the Riviera Ligure di Ponente.

Liguria can boast among the cleanest marine waters in Italy, thanks to the 27 Blue Flags obtained in 2017 and 2018.

The Riviera delle Palme is the coastal coastline of the Savona Province, which town is capital and the main port on the Riviera di Ponente. The coast extends from the municipality of Varazze to that of Andora, important tourist resorts together with the municipalities of Loano, Finale Ligure, Alassio, Bergeggi and Albissola, renowned for the landscapes and the characteristic historical centers called "Caruggi" and "Budelli". At least, Albenga is an important center of food and wine, famous for its fruit and vegetable productions.

The Riviera dei Fiori is instead the coastal coastline of the Province of Imperia and extends from the municipality of Cervo to the state border between Italy and France, in the municipal area of Ventimiglia. Among the most famous places on the coast we remember Sanremo, famous for the "Italian Song Festival" and for the "Carnival of Flowers". Just the flowers are the symbol of this territory, cradle of Italian floriculture that still boasts the largest number of gardens in Italy, among which the Hanbury Botanical Gardens of Ventimiglia. There are several marinas including Porto Sole in Sanremo, Marina degli Aregai, Marina di San Lorenzo, Port of Imperia, Port of Bordighera, Darsena di Arma di Taggia and the Port of Diano Marina. In addition to the coastal centers, in the hinterland, it is possible to admire ancient and splendid villages including Taggia and Dolceacqua.

The mountain ranges of the Maritime-Ligurian Alps and the Ligurian Apennines influence the Western Ligurian Riviera: the mountainous and hilly hinterland is characterized by the traditional terraces used for the cultivation of the “Taggiasca” olives and the Pigato, Vermentino and Rossese vines, as well as other native varieties.

The most inaccessible and less populated valleys, on the other hand, have preserved vast natural areas protected by the Beigua Regional Natural Park and the Piana Crixia Regional Natural Park, ideal places for tourism in contact with nature and for outdoor activities lovers. The coast alternates wide stretches of sandy beaches with frequent rocky ones where the slopes of the mountains meet the sea giving landscapes and suggestive views that have made the whole Ligurian Riviera famous. 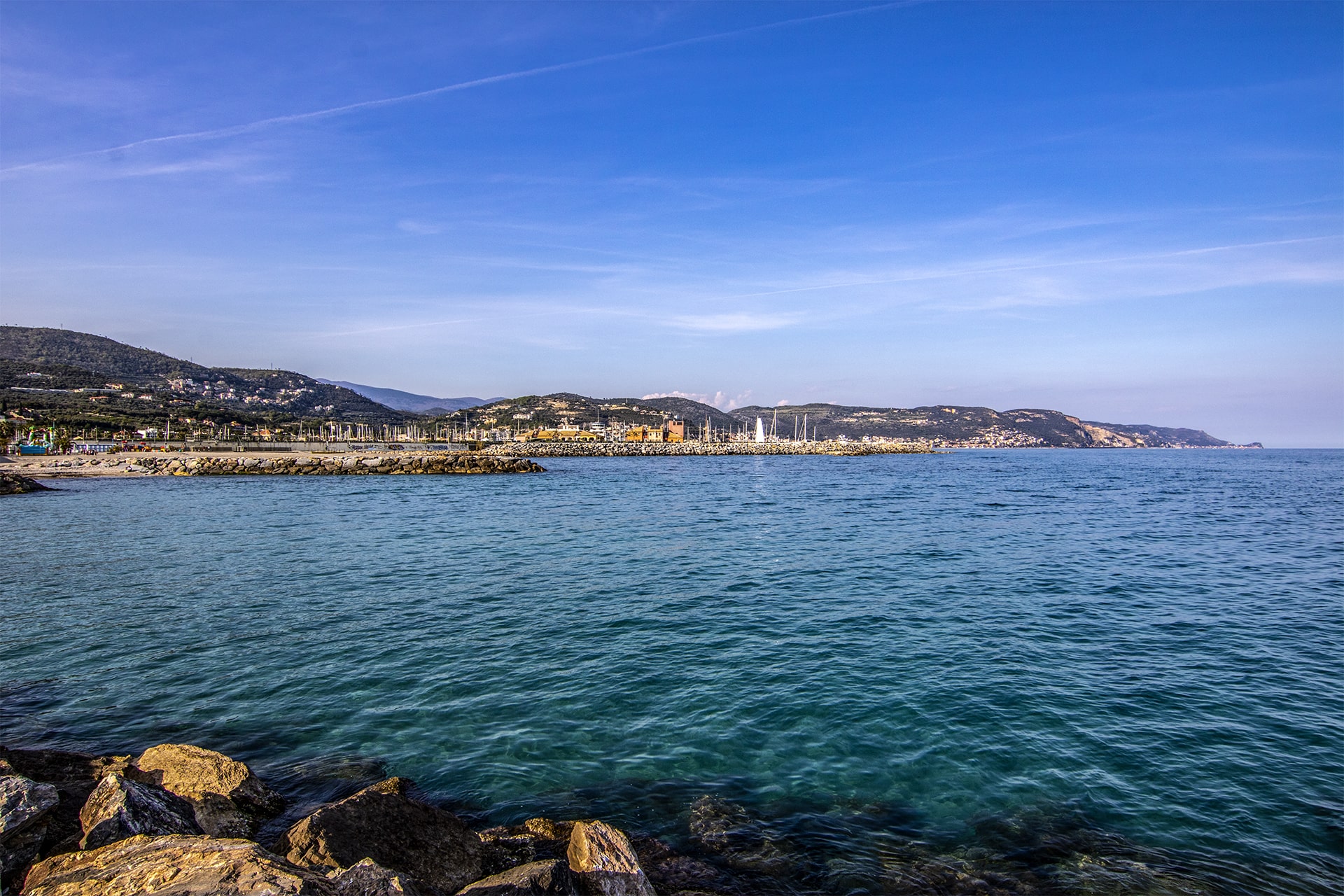 The best places for your stay 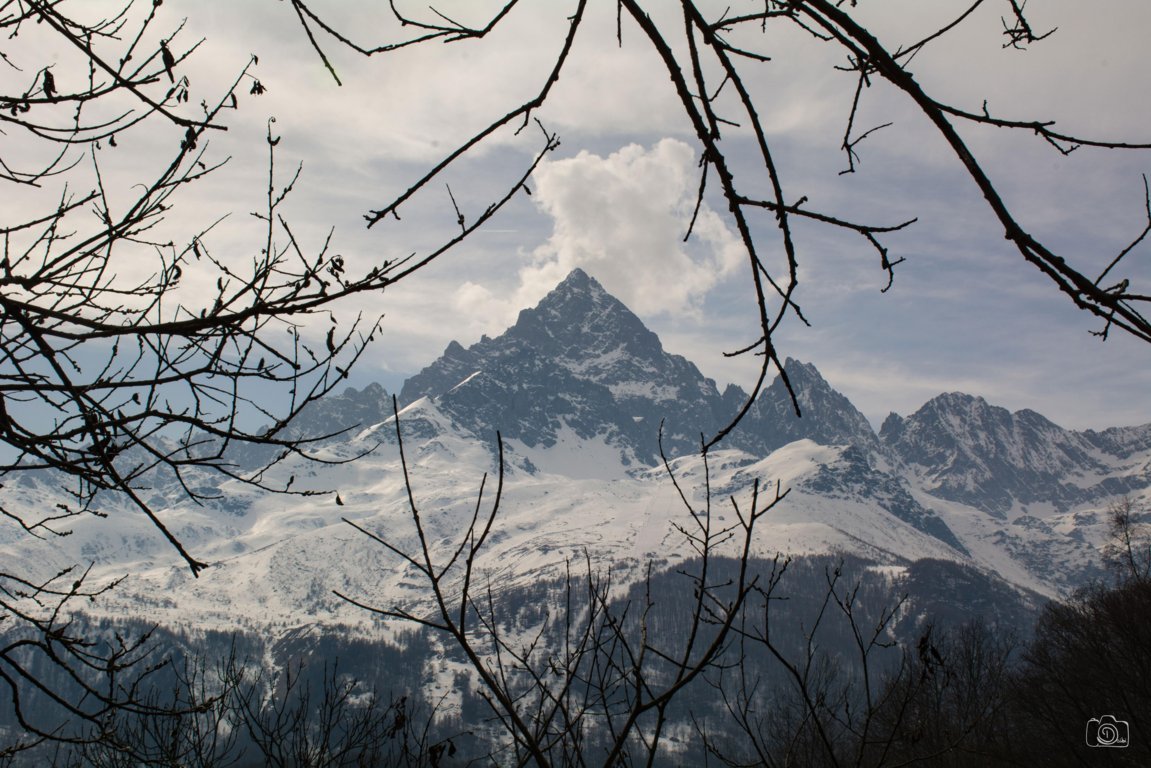 Do you want to create your own Tailor-Made Travel?
We Offer You The Best Solution

Let's Visit Network is an Italian incoming tour operator conceived in southern Piedmont by four young, native-born people whose goal is to place in the tourists' hands greater knowledge of the territory in all its aspects.

Dedication, passion, knowledge of the territory and assisting visitors are the key concepts that sum us up.